Rights Radar Organization seeks to promote the basic rights of children and help them get their full rights, including education, health care and protection. Rights Radar also looks forward to promoting children's rights so that they can contribute actively to creating their bright future. This dream will not come true unless children's rights are integrated into the social development programs and the public policies. Rights Radar believes that the right to freedom of speech and expression, freedom of media, justice, the rights of women, children, disabled people and refugees are among the basic rights and they are considered the main areas of the organization's work and activities. 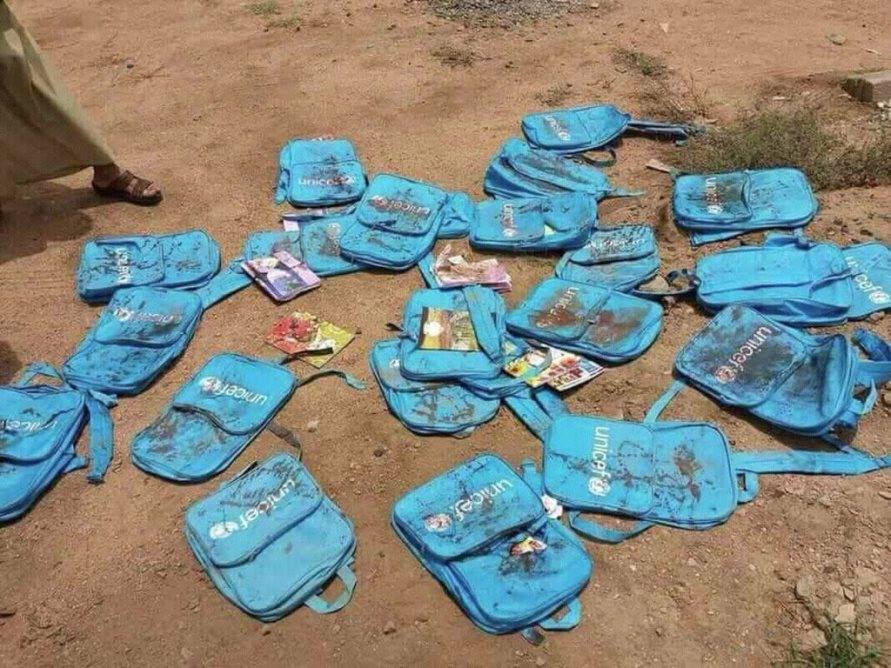 Yemen: RR Calls on the International Community to Put an End for the Civilian Massacres

The Netherlands-based foundation for human rights in the Arab world, Rights Radar (RR), called on the international community to play a role in putting an end for civilian massacres in Yemen and to oblige the parties of the armed conflict in Yemen to avoid targeting civilians and to protect them during the armed conflict.
RR called also on the UN to use its tools to push for an urgent investigation into the air raids by the Saudi-led coalition targeted children's bus in Dahyan market, in Saada province, on Thursday, August 9, which killed 51 civilians including 29 children, in addition to injuring 79 other civilians, in Dhahyan market, province of Saada, north Yemen.